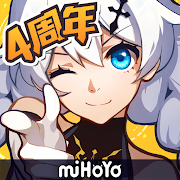 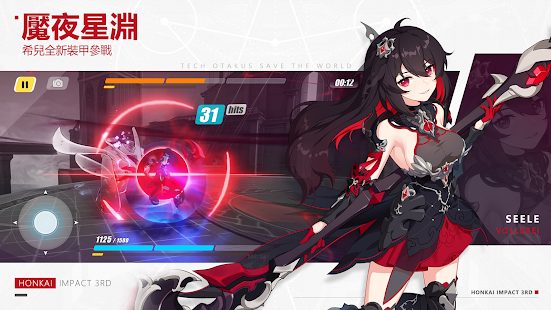 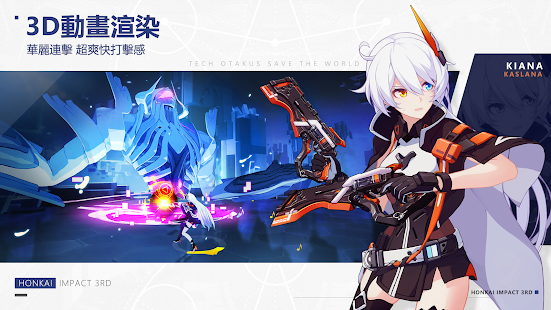 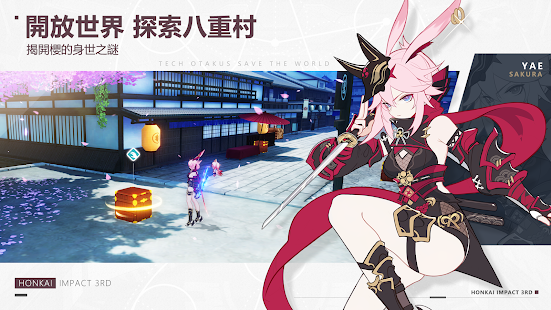 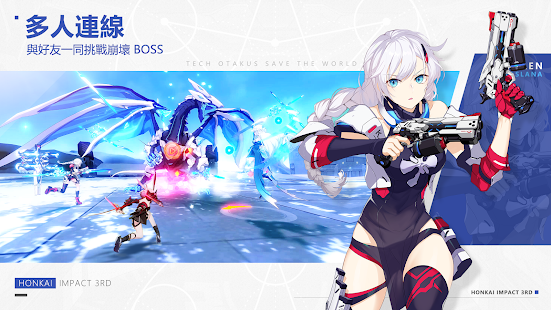 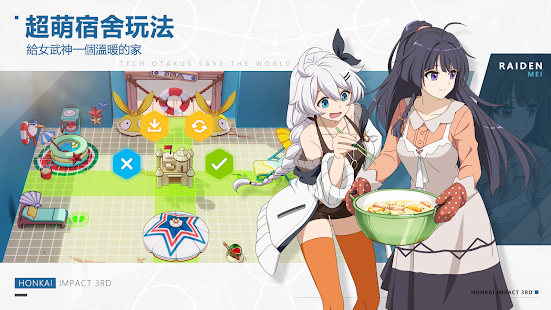 The first idol decisive battle of "Bangbai 3rd" kicked off! Let's vote for her in your heart and cheer for it!

Large-themed gameplay opens. Participate in the idol decisive battle, and get rewards such as the new costume "Paper Moon Han Fei", crystals and more!

The Law of Thousands of People incident broke out, and the world order fell into chaos. Now, who can stop this crisis?

The story of the 24 chapters of the main line will be updated soon, and the chapter experience activities will be opened for a limited time! Participate in the event, you can get 4-star event stigmata, crystals and other rewards!

Unleash new powers, the ultra-limit fist weapon "Thousand Lingduchen" and the sickle weapon "Eye of the Blood Depth" have been added to the Armory!

Explore and travel, deep into the known and unknown worlds. The strange travel stigmata suit "Verne" is here to help the captain fight the collapse!

"Bangbai 3rd" ignites the soul of ACG action! The next generation of action games strikes out!

In the near future, mysterious The disaster "collapsed" eroded the world.

The only thing that can fight the collapse is the girls who are born with antibodies, and the marks called "stigmata" will appear on their bodies.

The player will act as the captain of the Huberian, command and lead a white-haired European descent Qiyana, wash her hands and make soup Xianhui's bud clothes, silent mercenary girl Bronya, a proud figure Jizi, Yae Sakura with her cute fox ears, Teresa, the cutest in the world, Karen, who is a master of gun fighting skills, Fu Hua who is serious enough to not lose to anyone, Rita who is in the night, Twin sisters with star dreams, Xi'er twins with awakened personality, and Yolandel with the strongest destiny. Hand in hand against collapse, together to fight for all the good in the world!

In order to download and store game data, you need to obtain the permissions of your mobile phone media library 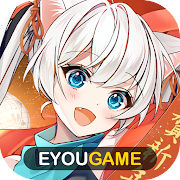 The New Year Carnival of "Keys to the Other World" is grandly opened, and the New Year festive scenes and rich gifts will be launched immediately! Most of the game content is a role-playing game with space technology and interstellar style. The game integrates battle, collection, and cultivati... 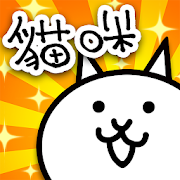 The disgusting and cute cats are going rampant all over the country! A cat development game that anyone can easily learn. Free 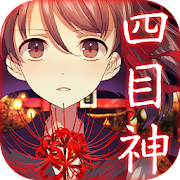