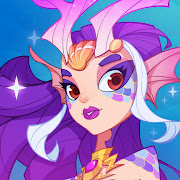 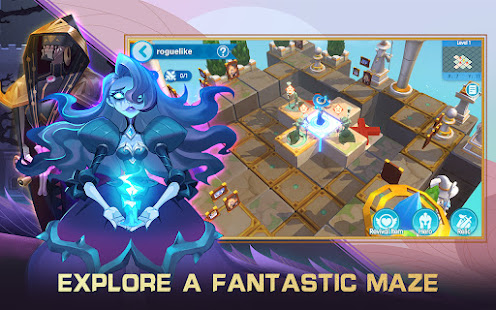 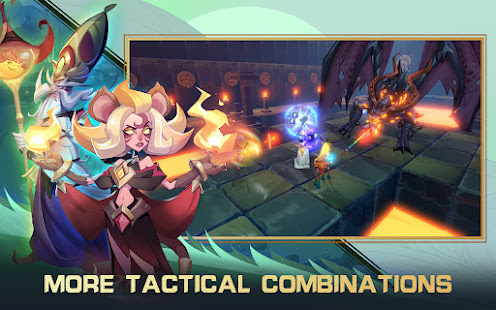 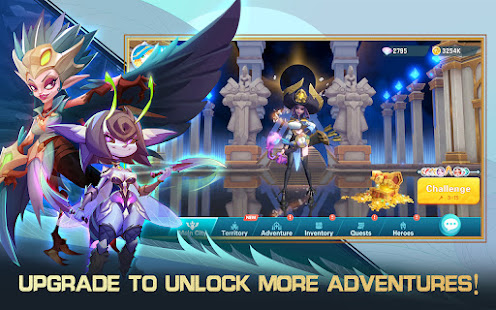 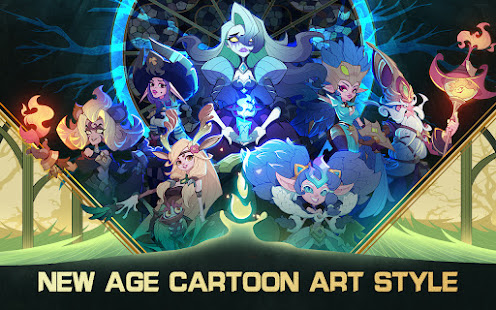 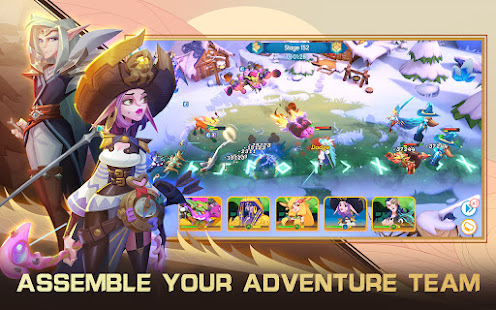 A great flood had submerged the world of ancient civilizations. Tiamat, the primal mother of all issues, took pity on all dwelling beings and transformed her remnant physique into new continents, mountains, and oceans. Several years later, new races emerged on this new world, a few of which were taken beneath the shelter of well-known mighty creatures, which had been treated as gods by them. Disputes arose from the different mighty creatures worshipped, and wars are actually on the verge of breaking out... Advance your territory and defeat enemy forces!

The core components of the type are taken from classics animation, and are mixed with fashionable craftsmanship to reshape and construct a model new age cartoon style!

A roguelike underground maze, filled with fun and challenges on each floor!

Call of Mystery has 16 forms of completely different races to select from. Upgrade your groups to problem more highly effective enemy forces!

- Explore the Lost World from earlier than the Flood

Step out on this incredible journey, and lead your hero team to explore the truth of misplaced world from before the flood. Unite all races, and fight together against unknown threats!

Join our official Discord channel to get an unique redeem code. 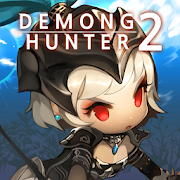 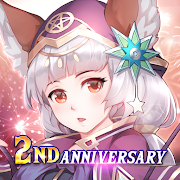 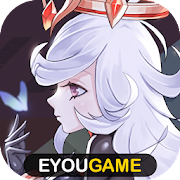